Around two years ago, there were several news articles about finding plastic in the placentas of unborn babies. Are we made of plastic? Is it experimental treatments with plastic babies? So, why was there plastic inside a placenta? It all began in the 20th century when a Belgian Chemist synthesized plastic. The efforts of this […]

Sea level rise: The effects on the seaside 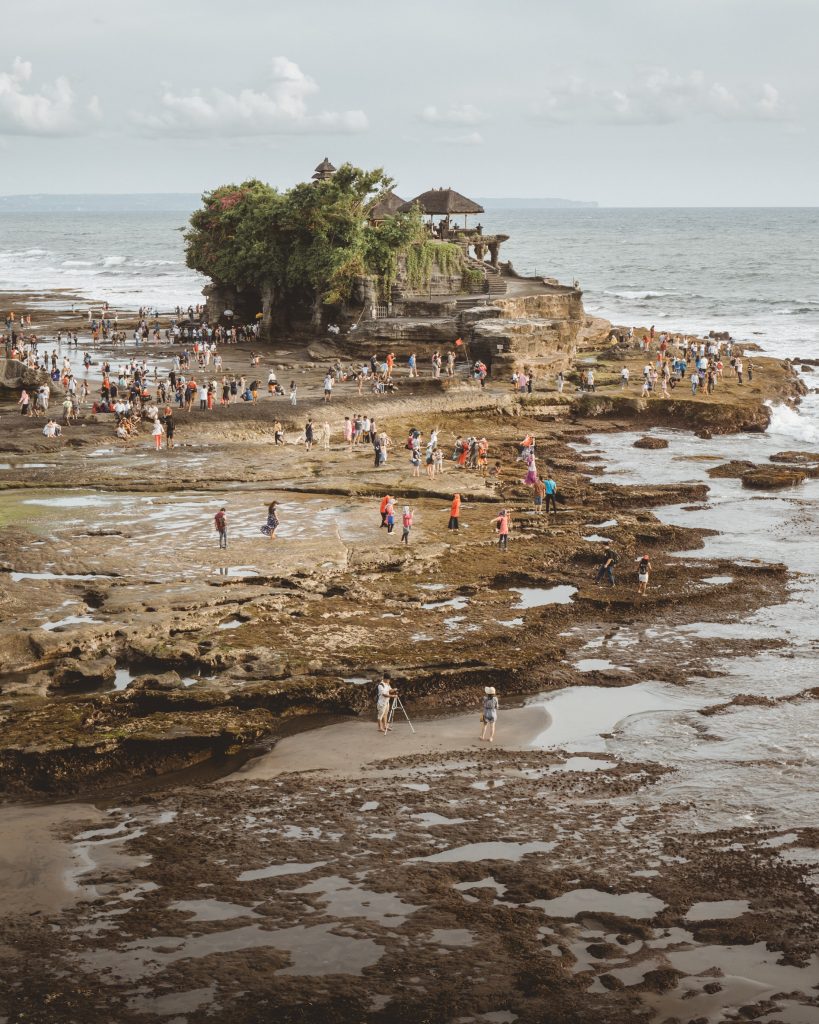 Planet water: How does the sea level rise impact humans? The sea is the salt water body that covers the earth. It covers around 70% of the earth’s surface and contains 97% of its water. The other 30% of earth’s surface is ice & land, and other 3% of earth’s water is in the atmosphere […] 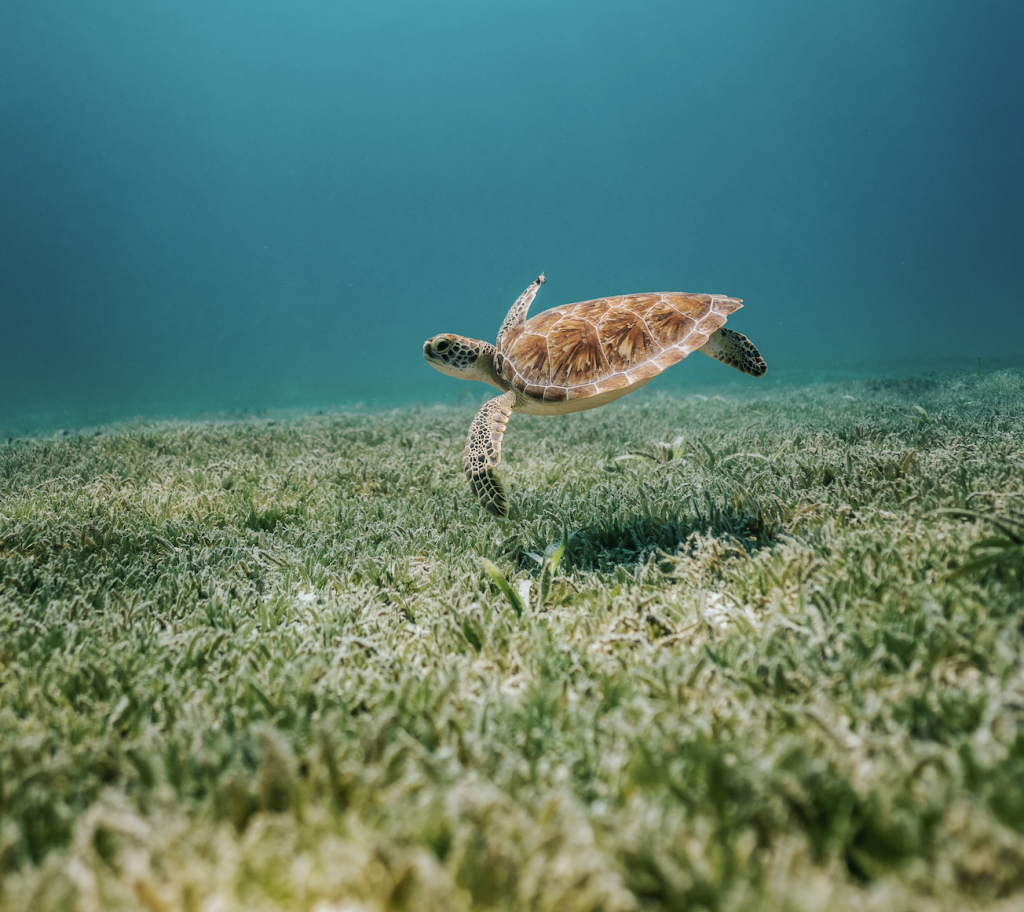 By: Gabriel Rodríguez Rojas Do oceanic reptiles exist? In addition to the wide variety of fish and mammals that live on the ocean, sea turtles are air-breathing reptiles that live in tropical and subtropical seas around the world. They have a shell encapsulating their body, large flippers for swimming and no visible ears. Other turtles […] 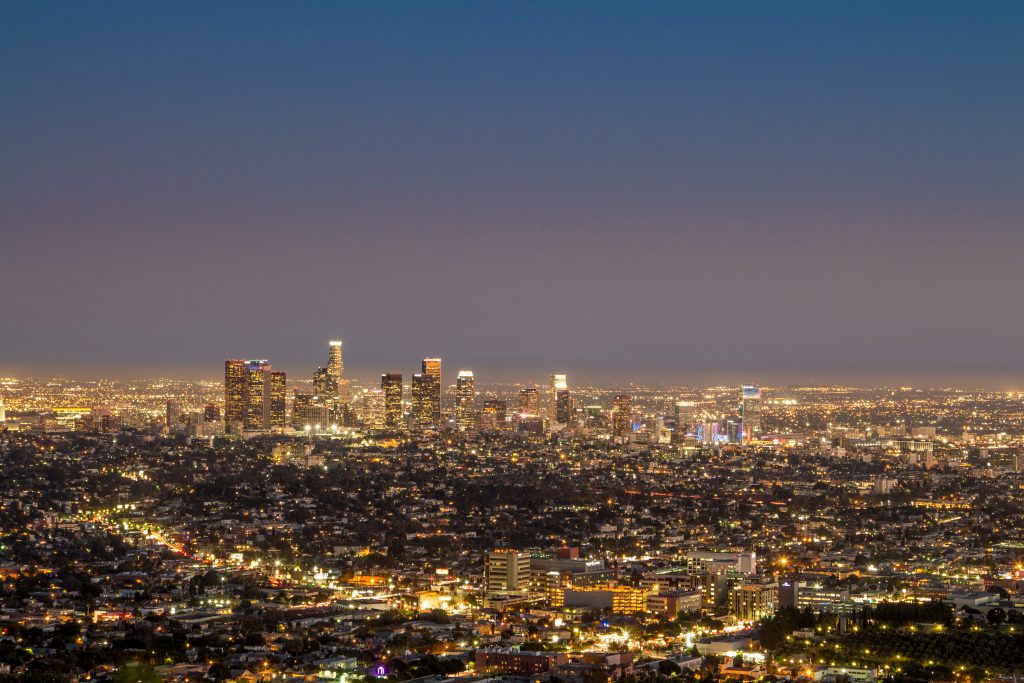 By: Gabriel Rodríguez Rojas Light can be so beneficial for us. It illuminates the streets at night, it helps us see better inside our homes, or even explore into the bottom of the ocean where it’s completely dark. But when it comes to light, like everything in life, an inappropriate or excessive use is considered […]

Permafrost, a soil that could kill 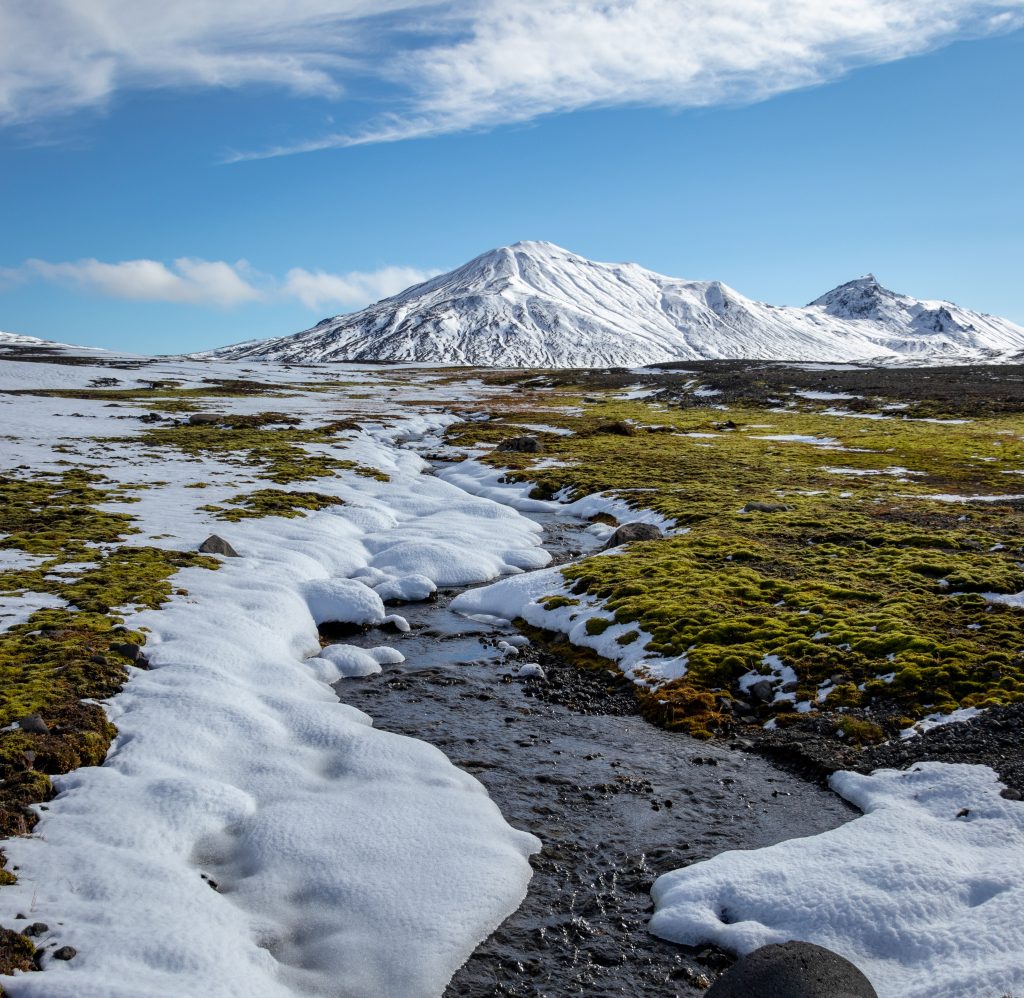 By: Gabriel Rodríguez Rojas Permafrost soil The soil around the world has many different categories. They mostly vary depending on the climate region on which they are. For example, the tropical regions have everlasting producing ground because of their lack of wintertime. The high temperatures allow for the soil to be continuously recycling its materials. […]